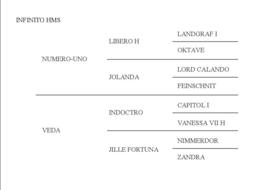 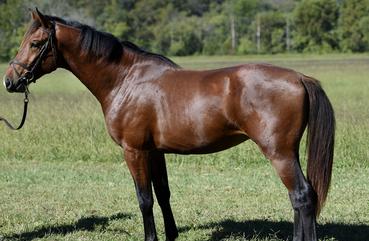 Infinito HMS (“Fin”) is a growing 16.1 H 2013 bay Dutch Warmblood colt by Numero Uno and out of Veda by Indoctro.  After a successful show career, Numero Uno is now a leading sire in the world.  He has sired 6 approved KWPN stallions and multiple champions in international jumping, ability tests and stallion approvals.  In his performance test, he was described as honest, reliable, willing and demonstrated a powerful, balanced and elastic canter.  In addition to his phenomenal jumping skills, Numero Uno passes on his wonderful movement and conformation which can be seen in Fin.  Numero Uno was also awarded the ‘preferent’ predicate for excellence as a sire in 2011, making him the youngest stallion in the past 10 years to receive this predicate.

Infinito scored a 10 in the YHS 3 YO Jumper qualifiers.  He is showing great potential  under saddle and will be showing in the 5 YO YJC classes.  He shows great potential as a hunter derby horse as well. 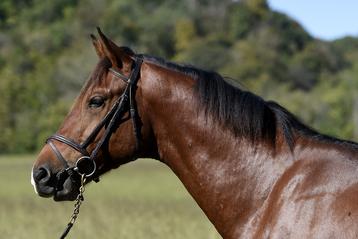 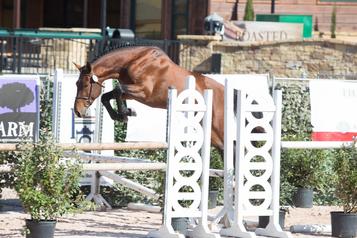